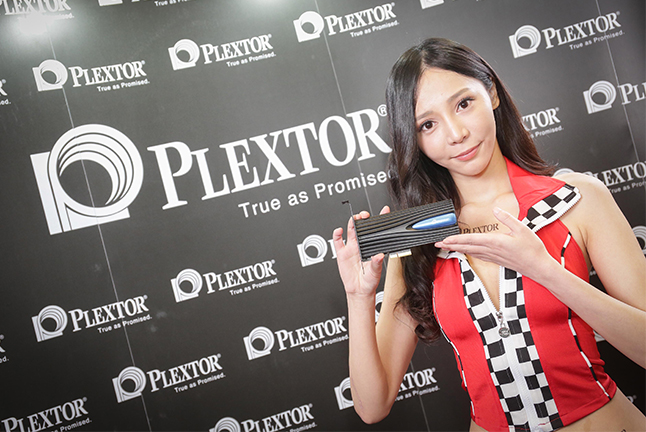 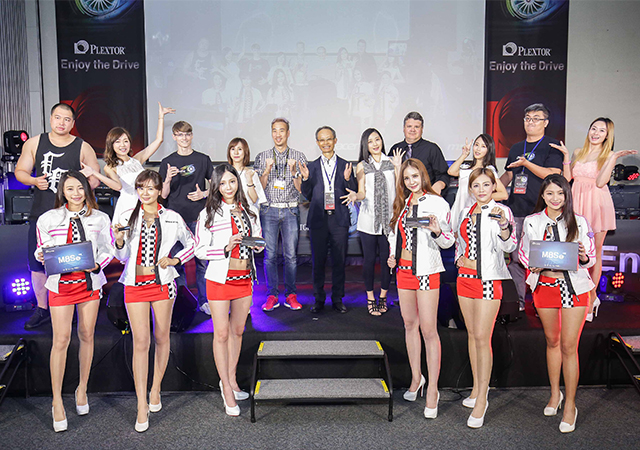 Unlike typical press conferences, PLEXTOR opts to live-stream the product launch, gathering gamers from around the world, broadcasting via social media and online platforms and aiming to reach over one million online viewers globally.

In an era inundated with social media craze and and massive content-sharing, PC industries has witnessed its re-birth from its Wintel-featuring and specs-driven days to reallocating heavily on the experiential need of its mainstream users’. “PLEXTOR brings together advanced technologies and components to develop its NVMe™ SSD product series with all types of optimized cache and debugging technologies for optimal data stability and security assurance, while pushing the barriers further on SSD product speeds.” said Fay Ho, Director at PLEXTOR Brand Division.

With a prestigious 2017 iF Design Award in its arsenal, the new M8Se SSD Series boasts of the following characteristics:

The M8Se Series supports the latest generation of PCIe® Gen 3 x4 NVMe™ ultra-fast interface to deliver the most amazing read-write speeds of up to 2,450/1,000 MB/s, and, random read-write speeds of up to 210,000/175,000 IOPS. The M8Se is certainly capable of elevating the overall PC performance, giving a powerful boost to various applications in commercial, entertainment and audio-visual computing.
PLEXTOR also showcases its upcoming next-generation M9Pe Series SSD concept which utilizes 64-layer 3D NAND flash, aimed at delivering technological breakthroughs for a wide range of consumer needs.

About PLEXTOR
PLEXTOR is a world-leading developer of award-winning solid state drives, and other high-performance digital storage devices for professionals and consumers. The company launched its first Solid-State drive with the proprietary True Protect technology in 2012. PLEXTOR's award-winning products and reputation for excellence are, and will continue to be, reflections of its fundamental values. Plextor branded products are developed and sold by Lite-On Technology Corporation.