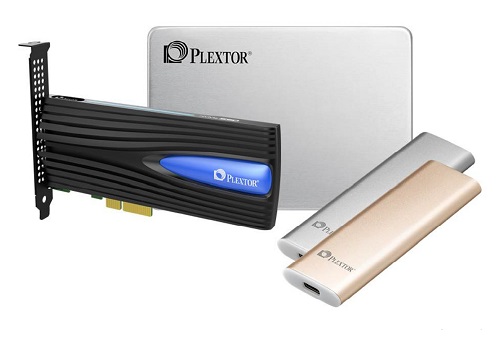 PLEXTOR will roll out 3D NAND flash in its next generation of SSDs in 2017. The company
continues its efforts in delivering technological breakthroughs for a wide range of consumer
needs. The new 3D NAND SSD Series features increased drive endurance, better reliability and
higher performance at a lower cost. 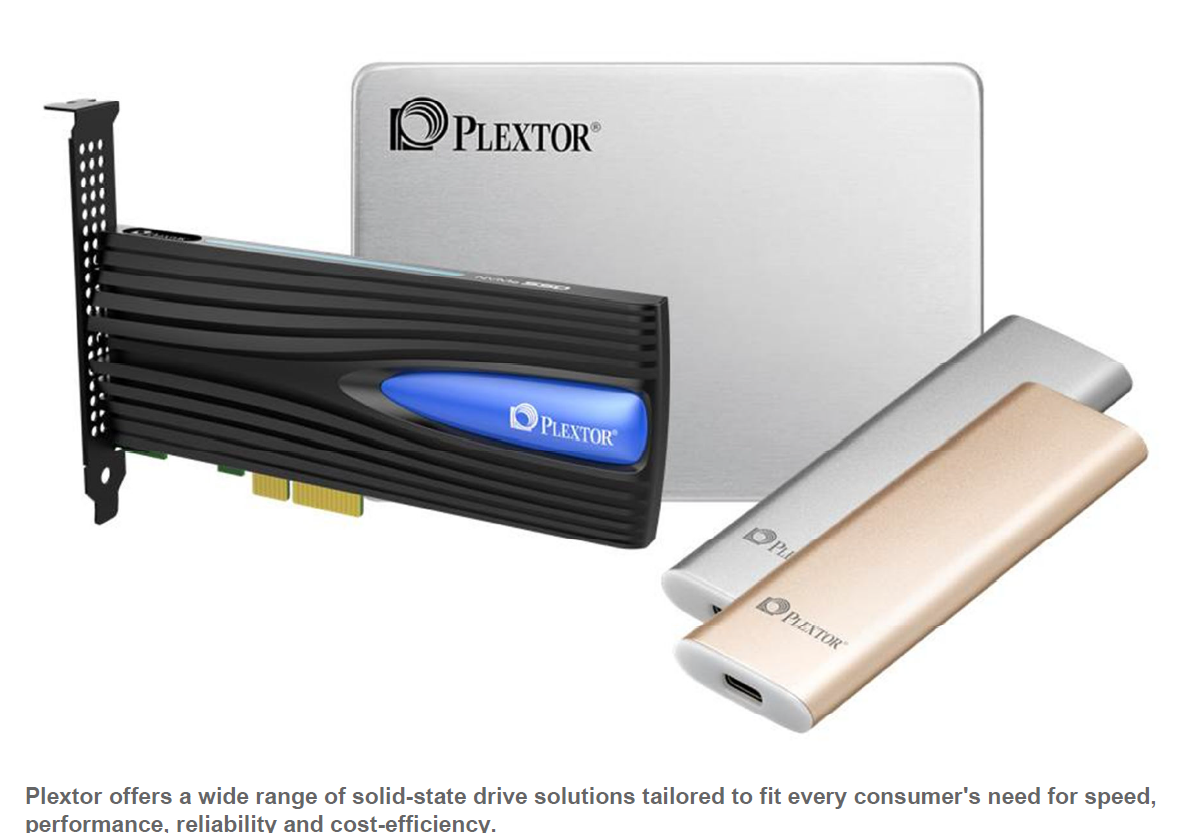 "Consumers are doing far more with computers than they ever have, whether it’s doing graphics
design, watching full-length movies or playing intense video games. All of that requires storage
systems capable of handling the expanding needs of consumers, with fail," said Christine Hsing,
Global Marketing manager at PLEXTOR. "Our upcoming 3D NAND SSDs are designed to meet the
ever-changing needs of our customers, no matter how basic or sophisticated."

Alongside the new 3D NAND SSDs, PLEXTOR will also unveil its latest addition to the awardwinning
NVMe™ PCIe® family with the M8Se Series, which is targeted at entry-level gamers and
gaming enthusiasts without breaking the bank. The upcoming M8Se will also include a host of
other features, such as the next generation heatsink to further reduce the risk of higher
temperatures compromising system performance.

PLEXTOR will also showcase its super sleek, lightweight, and ultra-slim external SSD - the EX1.
With an ultra-compact size (1”x3” ), almost weightless at only 30 grams, it is smaller and lighter
than a deck of playing cards, making it ideal for road warriors requiring access to important files
without internet connection. The EX1 is shock-proof, ultra-portable, and supports on-the-go
(OTG) storage for Android devices.* With transmission speeds up to 500/550 Mbps, it is a
definite alternative to slow USB drives. Equipped with a Type-C connector and Plextor's
powerful, high-performance SSD, the EX1 is a definite contender in external storage solutions.
To add some peace of mind, the EX1 comes with optional data encryption software.

PLEXTOR is a world-leading developer of award-winning solid state drives, and other high-performance
digital storage devices for consumers. The company launched its first Solid-State drive with the
proprietary True Protect technology in 2012. PLEXTOR's award-winning products and reputation for
excellence continue to be reflections of its fundamental values. The Plextor brand is licensed to Lite-On
Technology Corporation.

* Data transfer cable should be purchased separately in order to use Android's OTG feature.