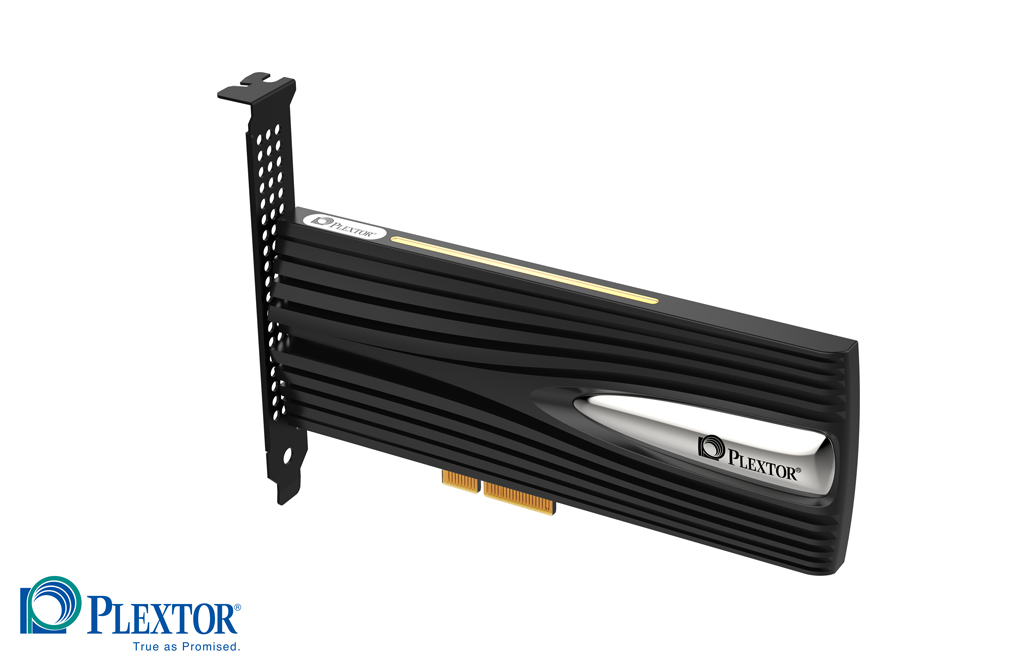 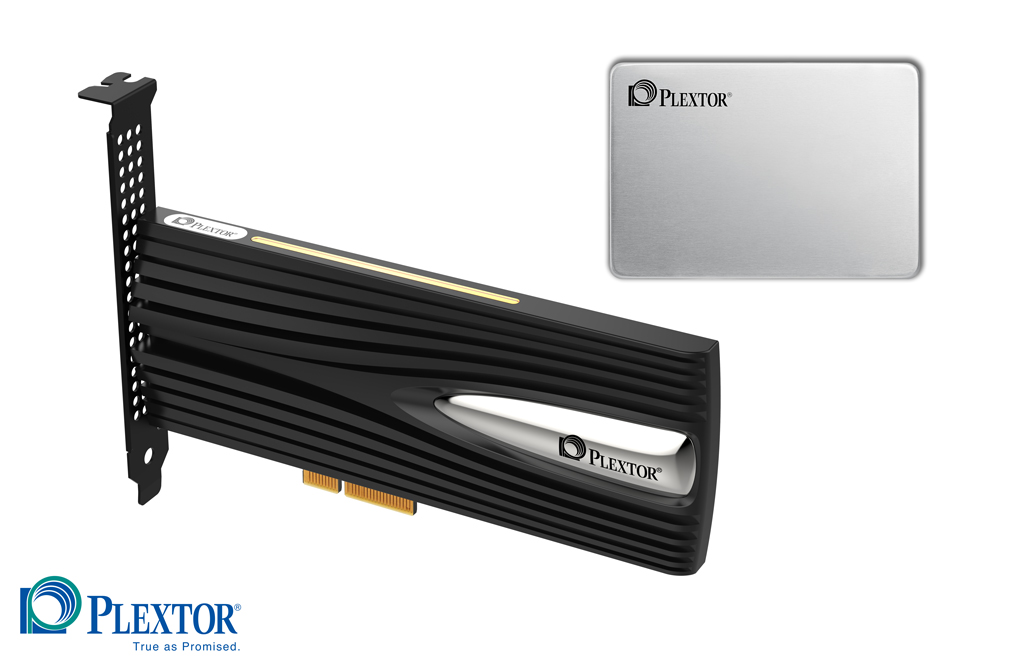 Las Vegas, NV, January 6, 2019 – PLEXTOR, a leading developer of award-winning solid-state drives (SSDs) and other high-performance digital storage devices, today announced the introduction of its latest line of PCIe® and SATA SSDs at this year’s CES.

Utilizing the same BiCS4 96-layer 3D NAND, PLEXTOR expands its latest offerings with the M9V SATA SSDs Series, designed for first time upgrades and home or office environments. It offers tremendous performance boost from a typical hard drive, boasting up to 560/520 MB/s sequential read/write and up to 85,000/84,000 IOPS random read/write speeds. For the first time, the new M9V (M.2 only) now offers up to 1TB capacity.  Users may also take advantage PLEXTOR’s new and upgraded performance boosting utilities with the new M9V Series.

“Multi-tasking has taken on an even more complex and demanding route. Whether consumers use their computers or mobile devices to play games, listen to music, shop online, work remotely or doing all at the same time, the demand for a better, more reliable system has been on a steady growth,” said Christine Hsing, Global Marketing Manager at LITE-ON. “With our new SSDs, these ever-growing needs will be consistently met no matter how basic or sophisticated.”

PLEXTOR’s new SSDs lineup are expected to be available in Q3 2019.

PLEXTOR is a world-leading developer of award-winning solid-state drives, and other high-performance digital storage devices for consumers. The company launched its first Solid-State drive with the proprietary True Protect technology in 2012. PLEXTOR's award-winning products and reputation for excellence continue to be reflections of its fundamental values. The Plextor brand is licensed to Lite-On Technology Corporation.